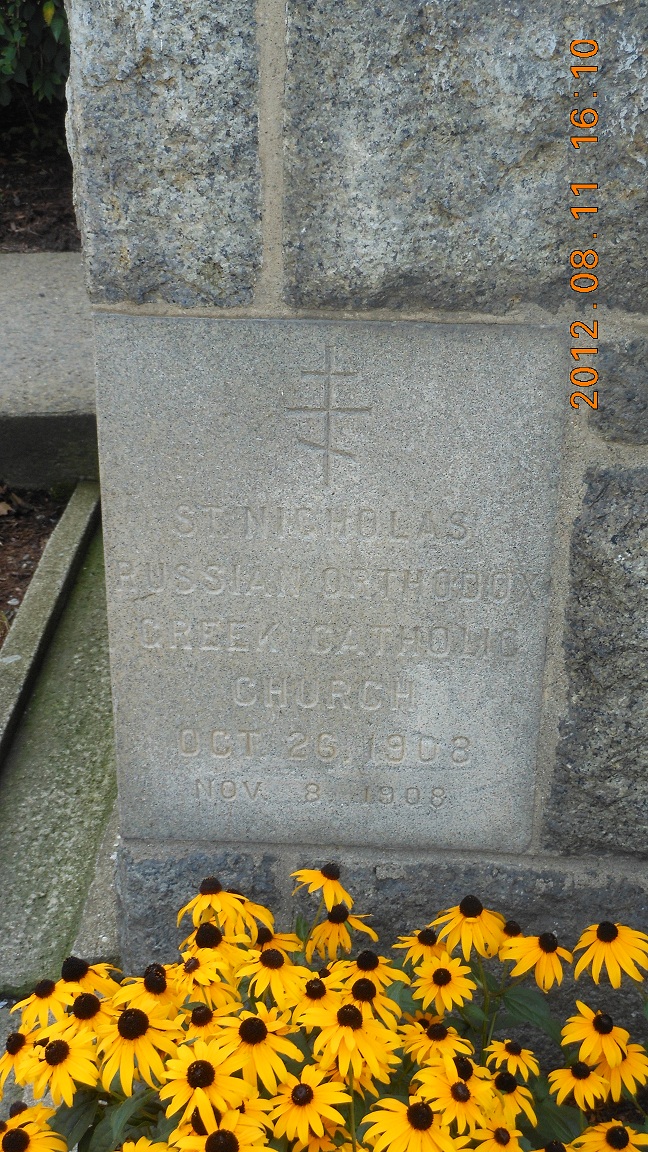 This stone confused us about the identity of this church.
See the pastor’s explanation at the foot of this page. 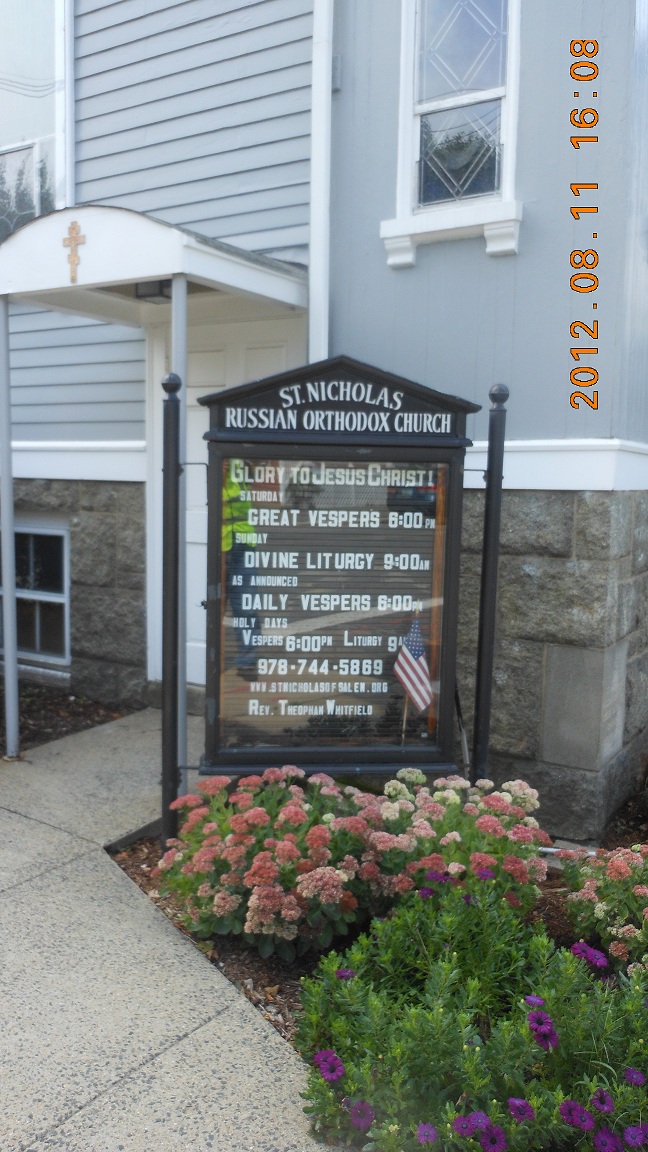 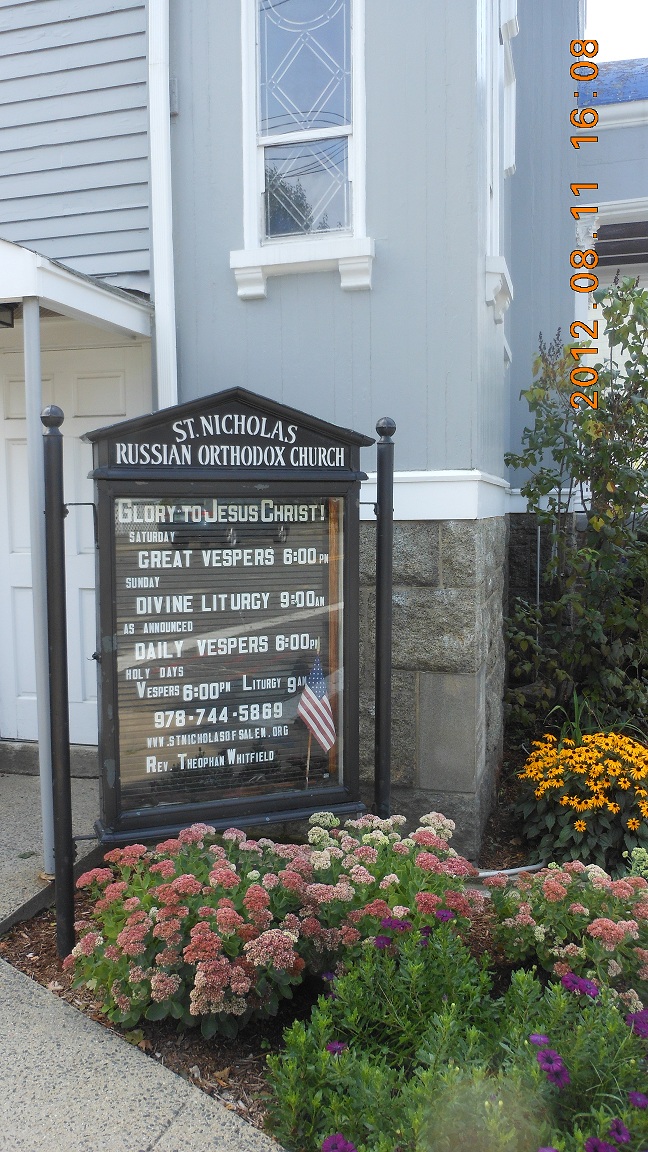 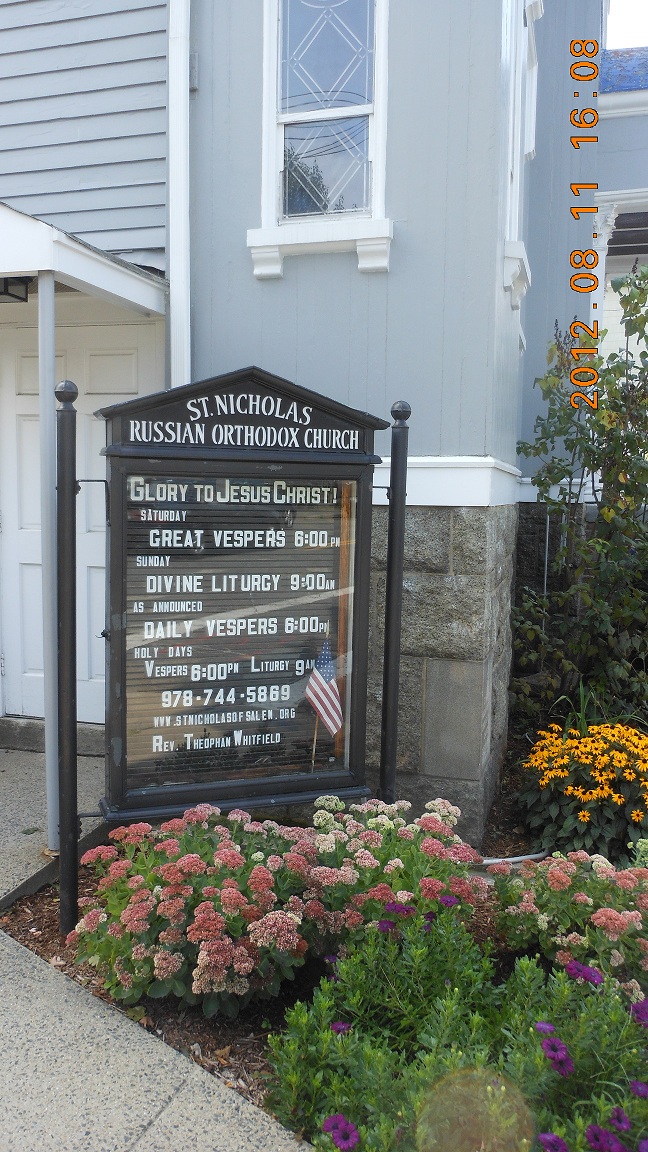 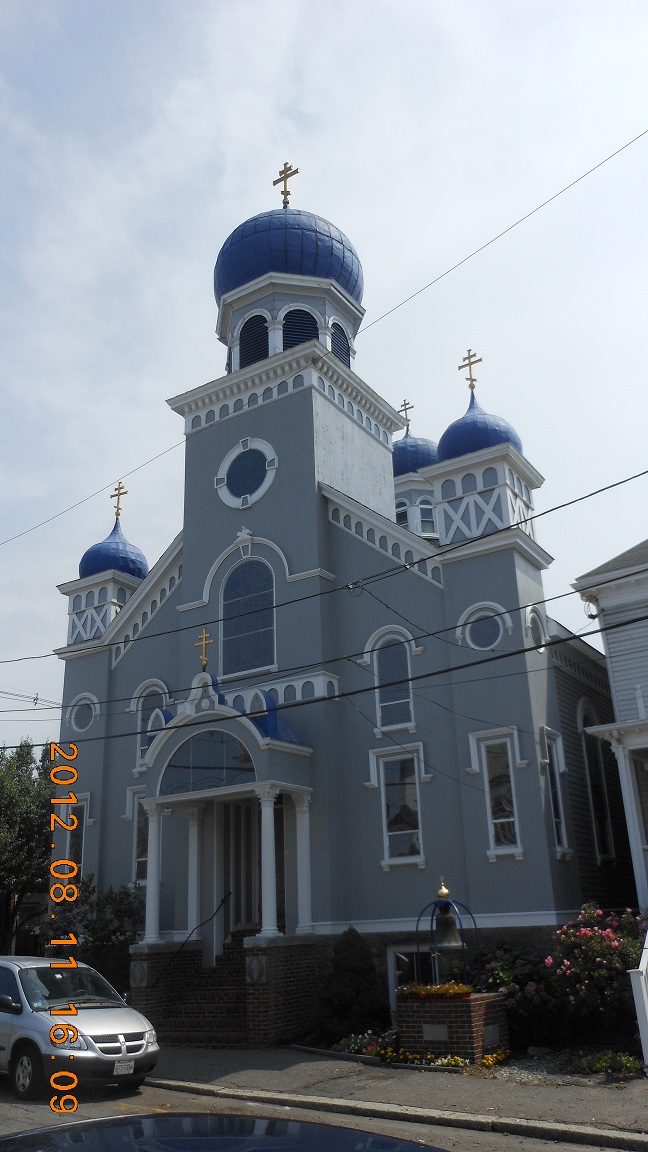 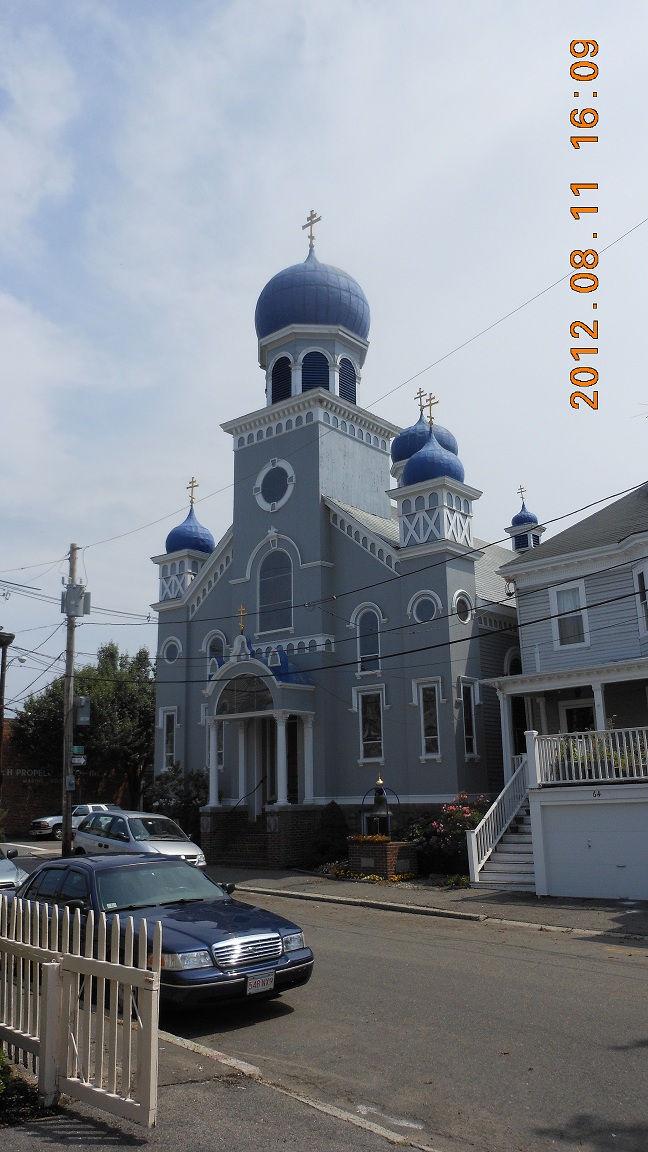 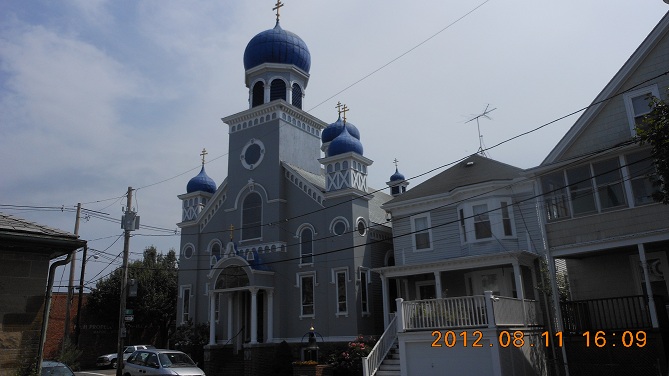 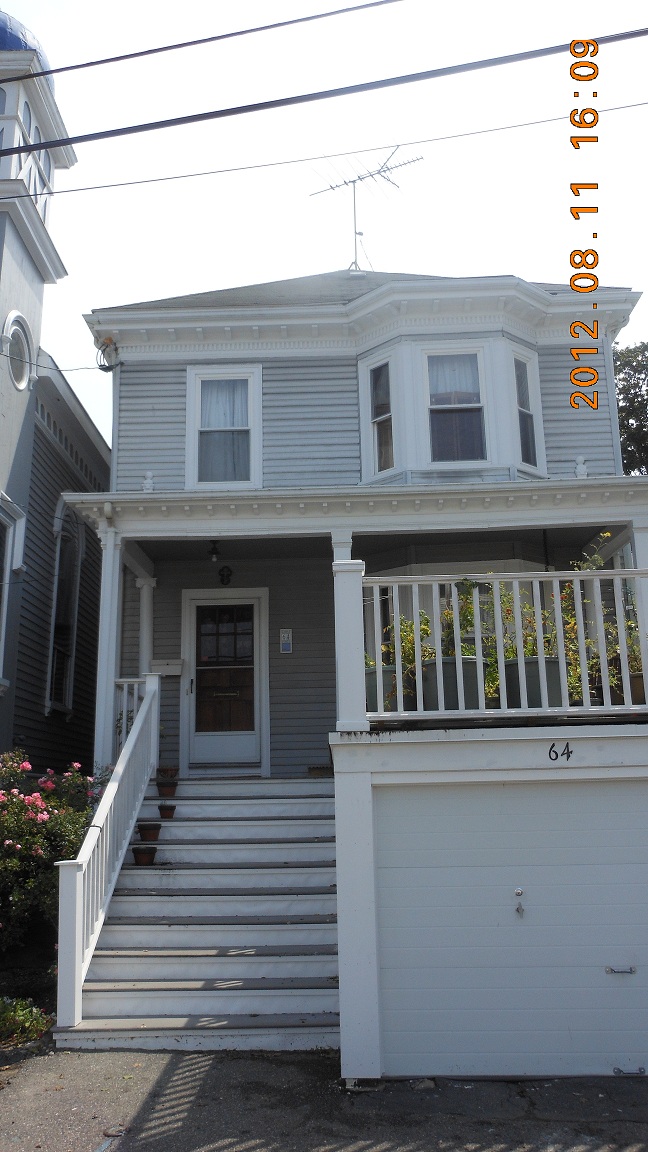 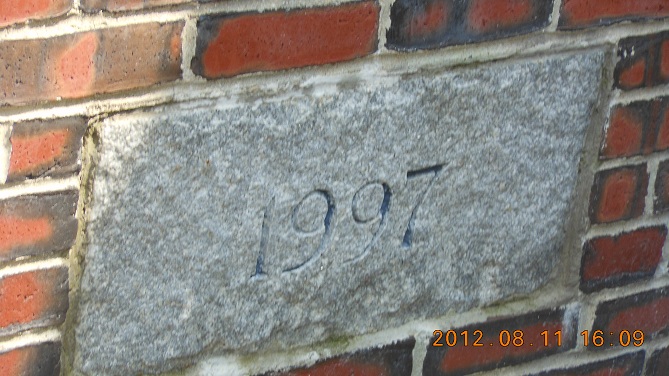 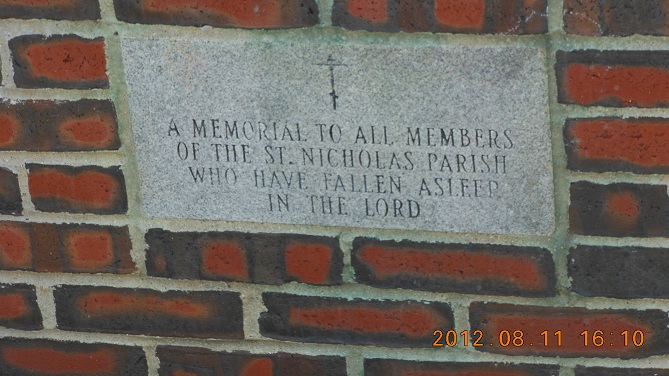 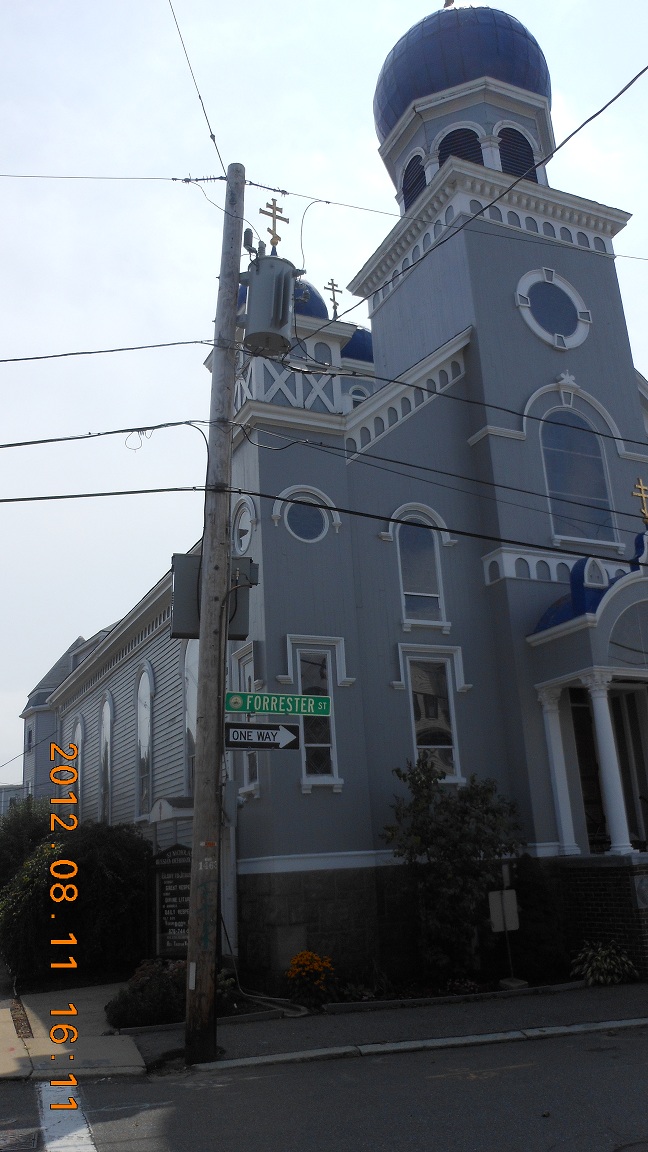 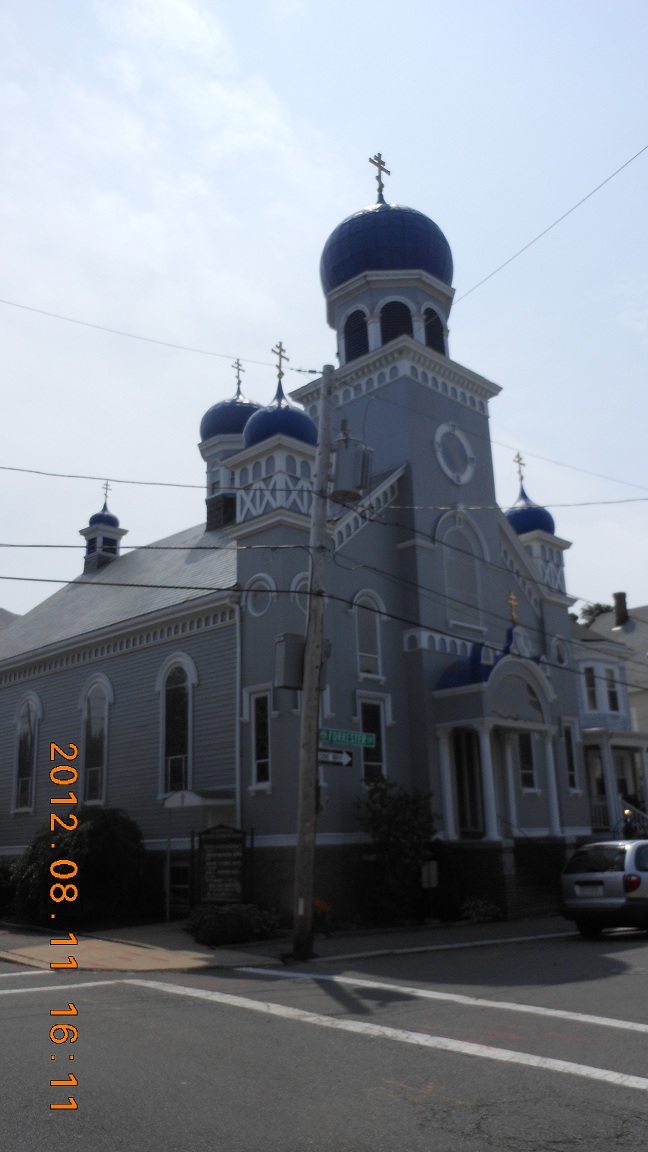 See RULES for allowed use of images.